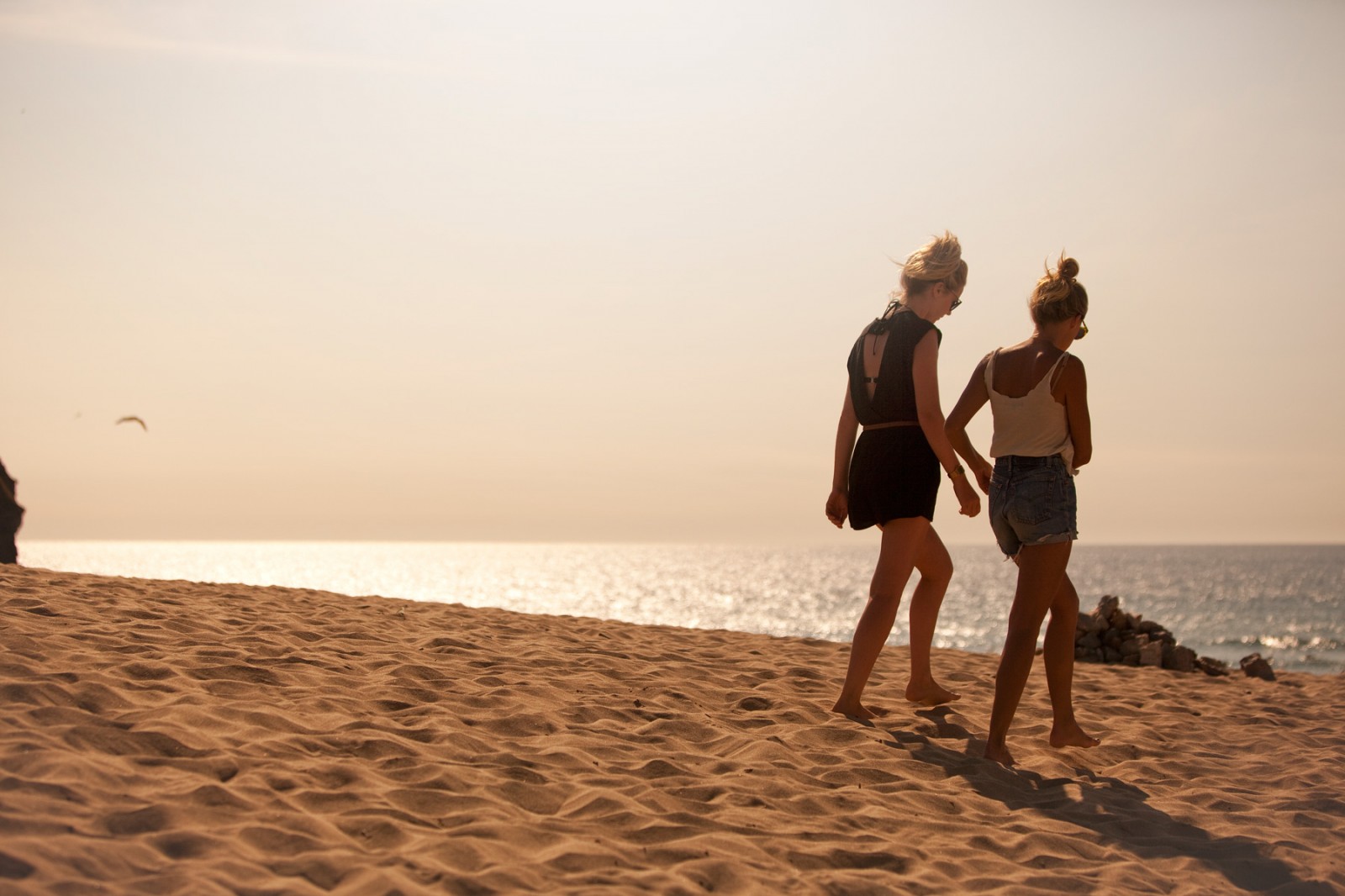 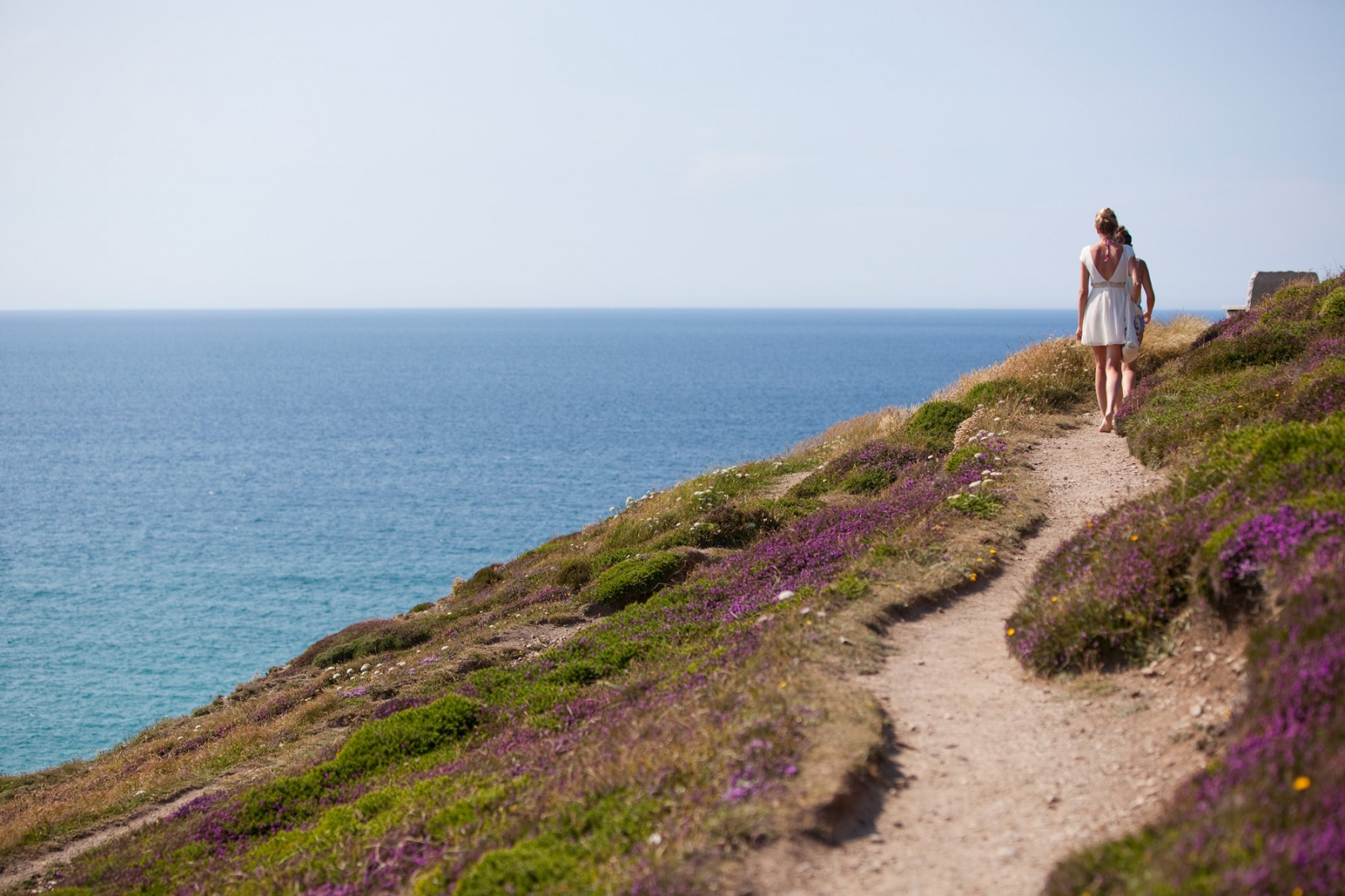 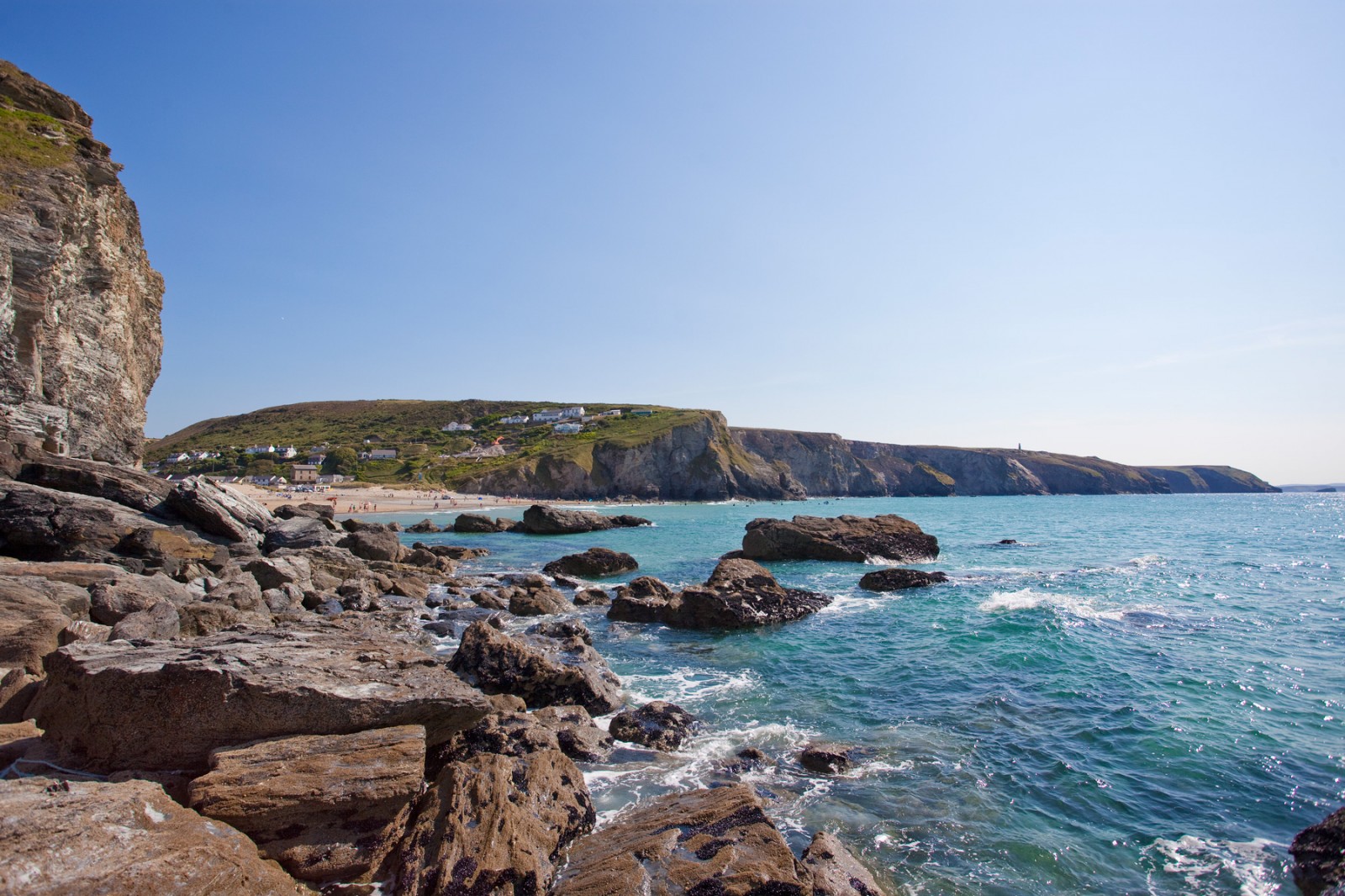 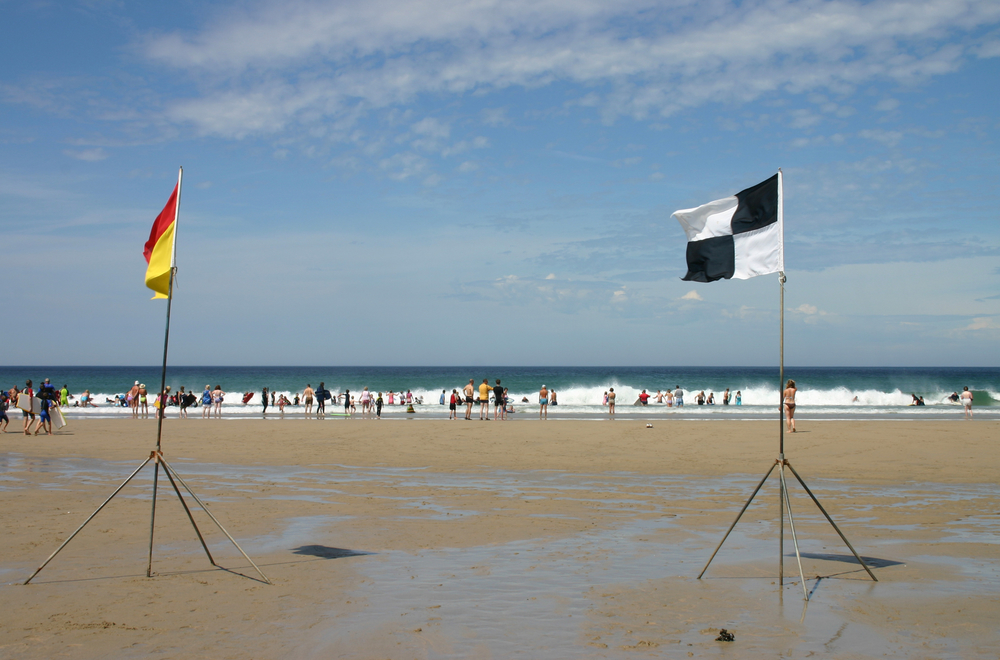 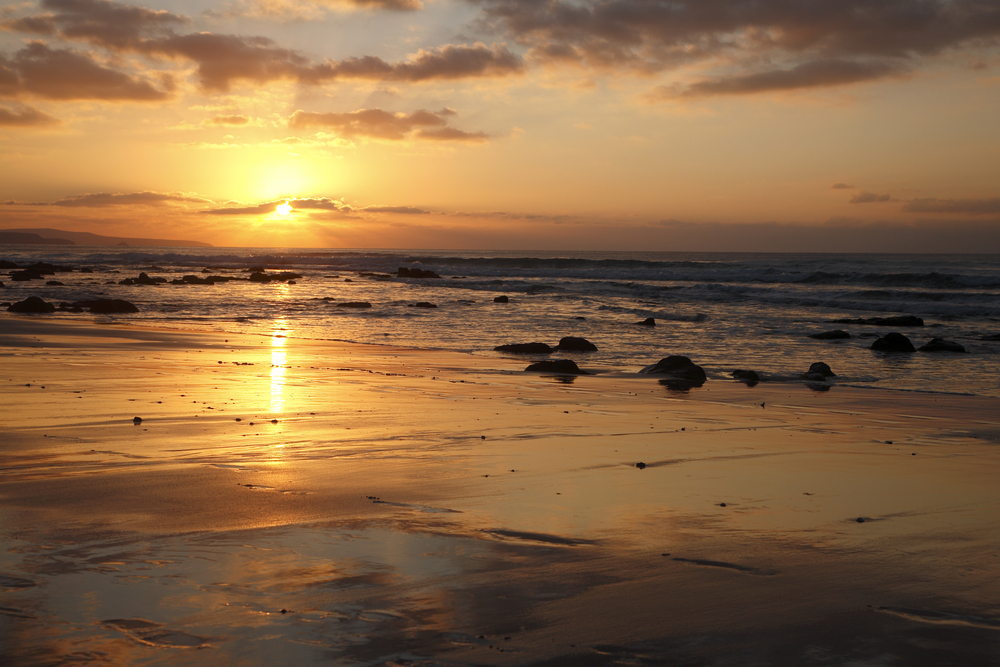 In addition to the award-winning blue flag beach in Porthtowan itself, within a few miles of Towan Valley you will find a fantastic range of beaches – from hidden coves to family beaches perfect for swimming, surfing, beachcombing or simply relaxing.

Set in a mining valley between high cliffs, Chapel Porth is one of the most dramatic beaches in Cornwall.  How you experience Chapel Porth Beach will very much depend on when and at what tide you go there.  At high tide the beach largely disappears, leaving a small section of stone and shingle shore.  As the tide retreats  the golden sands of Chapel Porth Beach are revealed, stretching from St Agnes Head to the far end of Porthtowan Beach.

The time of year and the weather can also have a dramatic effect on the appearance of Chapel Porth as it is one of the most exposed beaches on the North Cornish Coast, facing the full force of the Atlantic – making it perfect for an exhilarating walk during autumn and winter, with the famous Wheal Coates engine house overlooking the scene from its cliff top home.

With 3 miles of golden sand surrounded by dramatic sand dunes, Perranporth Beach is a favourite spot for families as well as surfers.  In addition to the sea, there is a river that flows onto the beach, which is great for kids to paddle in.

There are a range of shops near the beach, and the famous Watering Hole Beach Bar is a fantastic place to sit, eat and drink, with live music on some nights.  The beach is lifeguarded during the main holiday season and Perranporth is also a year-round dog friendly beach.

Trevaunance Cove Beach is a small, north-facing beach in a scenic cove near St Agnes.  A popular family beach, it is mainly sandy with some shingle.  At low tide rocky areas either side of the beach are revealed.

The large, sandy beach at Holywell is located about 6 miles west of Newquay.  The mile-long beach has disabled access from the car park and is dog-friendly.  The clean, safe waters make Holywell Bay a popular destination for surfers and swimmers.  At low tide children can paddle in rock pools or shallow streams on the beach.  The numerous sand dunes provide a dry option at low or high tide and lifeguards patrol the beach during peak seasons.

Trevellas Porth Beach is situated just north of St Agnes.  The beach is made up of pebbles and shingles, and at low tide it is possible to walk across to Trevaunance Cove.

The mining heritage of the local area is clear to see here, with a scattering of derelict mine workings and engine houses.  The nearby Blue Hills Tin Streams is a working tin mine that runs tours.