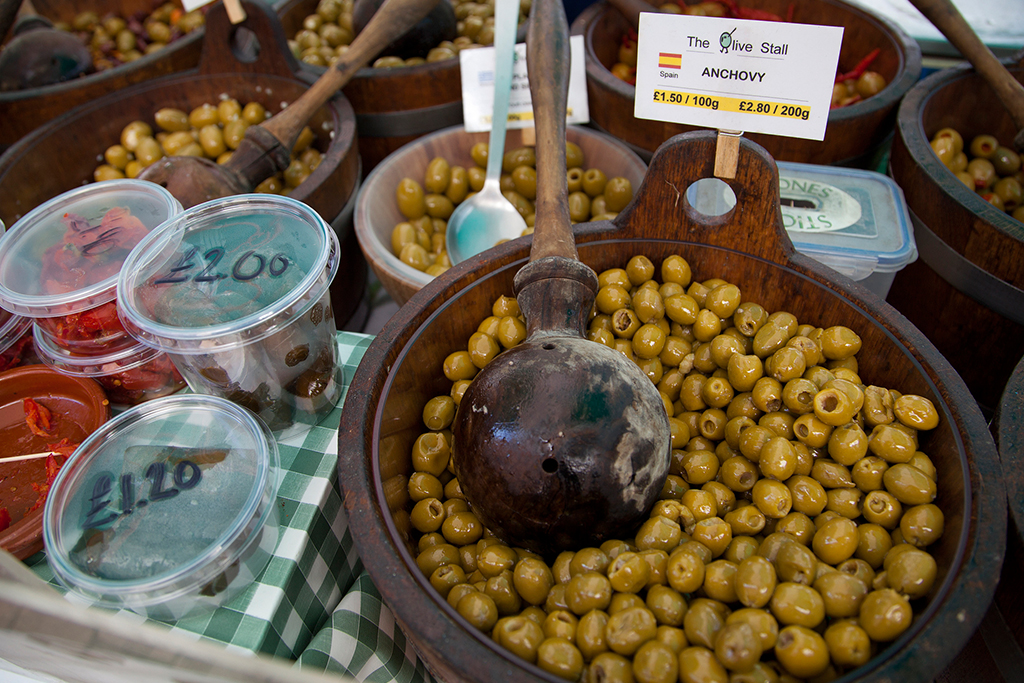 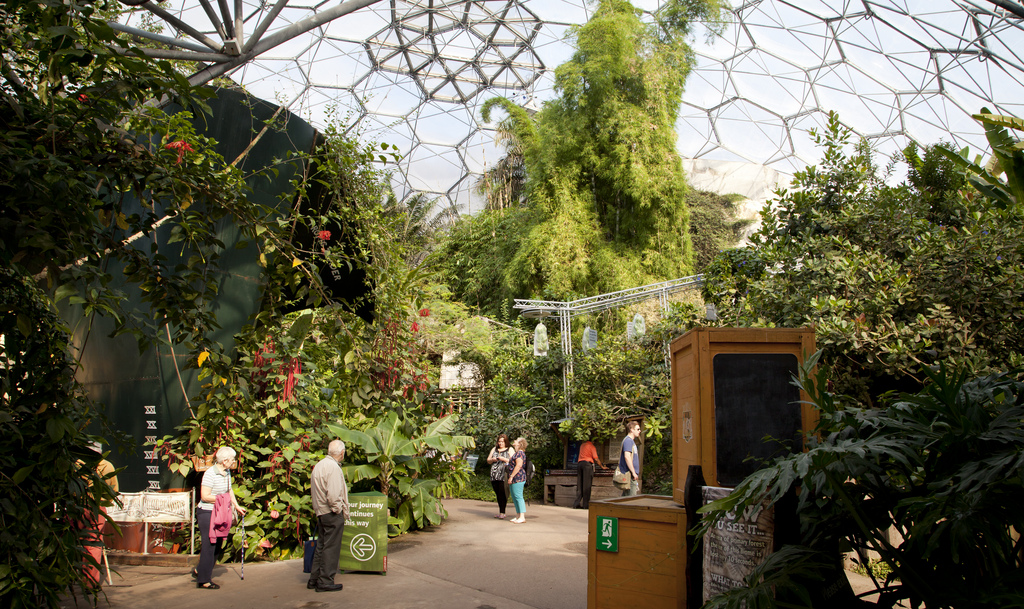 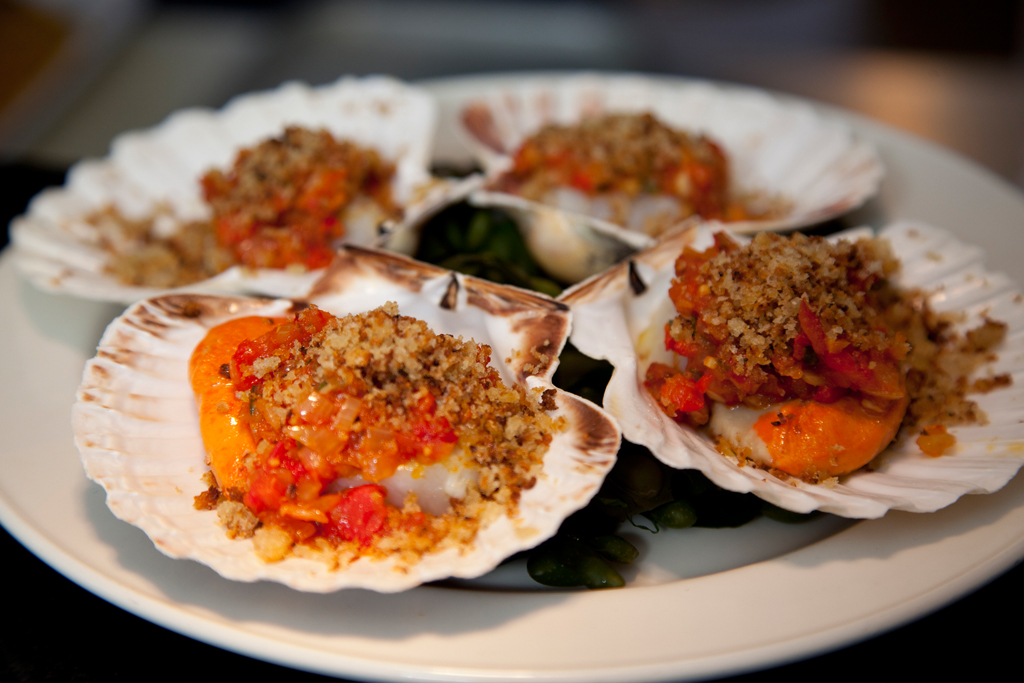 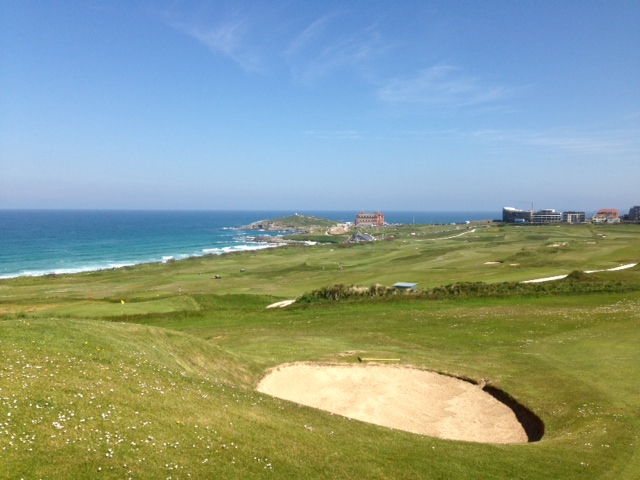 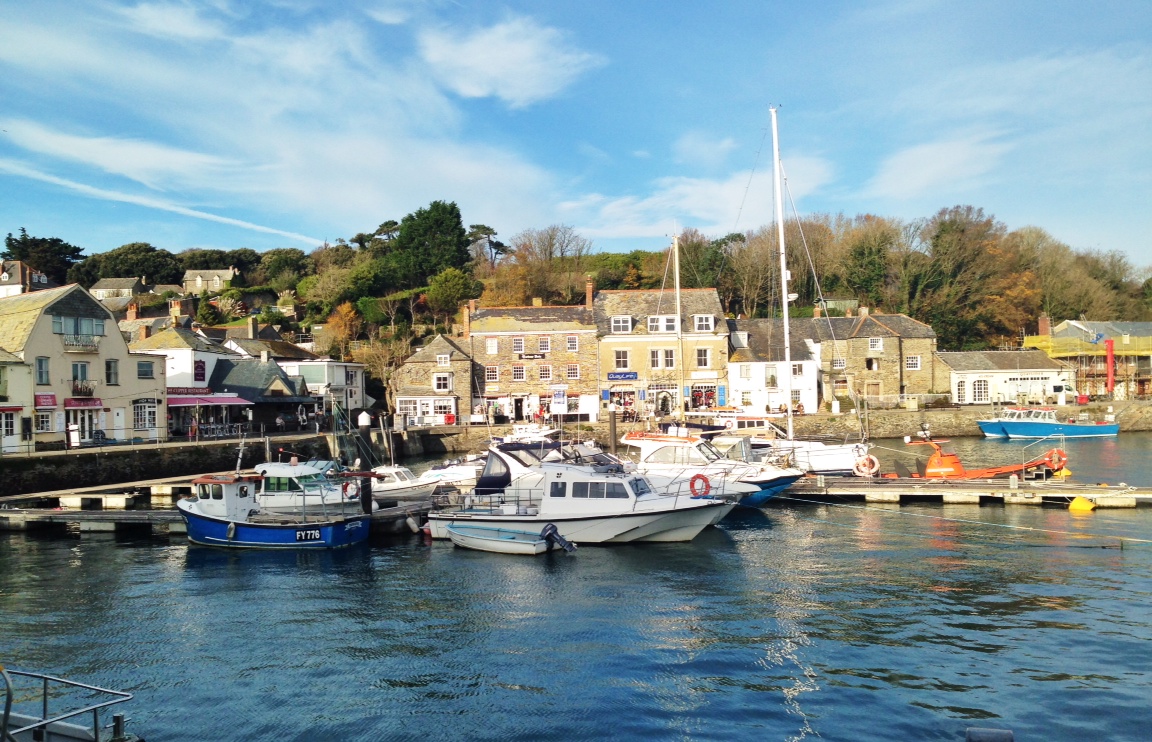 September is packed full of delicious events all across the county.

As September is traditionally recognised as the end of the harvest, Cornwall’s food scene is springing to life. From food festivals to sticky toffee pudding competitions, there’s plenty to get involved with this month! Our taste buds are already tingling…

When: 6 September – 5 October 2014
Where: The Eden Project, St Austell
Cost: All activities are included in the admission ticket, except for the Beer Festival which requires a ticket

Join Jack Stein and Ross Geach as they create three unique dishes, where the ingredients have all come from within a ‘Cornish mile’ of Padstow. There will be plenty of dish tasting and wine drinking involved!

Based at Newquay harbour, this is the perfect festival for all seafood lovers as there will be cooking demonstrations and plenty of delicious fish dishes to sample!

Get ready for three days of action packed festivities, including sea shanties, live music and over 100 different ciders to try.

Help raise funds for the Cornwall Community Foundation and the Fishermen’s Mission at this special fundraising event at the Headland Hotel in Newquay.

The Cornwall Food & Drink Festival is back with a new name. Truro’s Lemon Quay will transform into a foodie heaven, with plenty of eating, drinking, shopping and entertainment enjoyed by food connoisseurs from far and wide.

Last but not least is our favourite of the lot…a sticky toffee pudding competition! Entering the competition is free, all you need to do is bake one whole pudding. One slice will be judged, and the rest will be auctioned off to raise money for the RNLI!

Are you planning to attend or take part in any of these events this September? Let us know in the comment section below!

Need somewhere to stay while you’re here? Look no further: